You are here: Home / Pray / Beaten Not Broken Pastor Dun* lay on the ground covered in his own sweat and blood. Authorities ordered him to sign a paper promising to never return to the village to worship God. He refused again, and they brought out the electric batons, beating him over the head and shattering his knee. As his shrieks echoed through the village, Dun’s wife rushed into the room to stop the beatings.

Soon she was also on the floor, unconscious, after being pushed against the wall.  Despite severe beatings from morning until afternoon, local authorities could not break Dun and the other Christians.  It was their last effort in silencing a growing church movement in the rural village.  Previously, officials had refused to register the church and collected names of all the members for several rounds of interrogations.  Many were afraid and abandoned the faith, but others would not be intimidated.

Pastor Dun and other Christians knew that their fellow believers needed support, so they came from a nearby village to worship and encourage the church.  Dun was no stranger to the authorities, especially after being a part of several church plants in the area.  Though they sought to tear him down and silence the movement of God among the villagers, officials could not deter Dun and his fellow believers from worshipping God.  Today, there is still a church in this village and believers remain faithful to the Lord despite persecution.

Pray for church leaders like Dun to be bold in their faith and encourage their congregations to stand up for Christ no matter the obstacle.

Pray for the gospel to continue to spread in remote areas like Dun’s village and for more churches to be planted.

Pray for Vietnamese today who need Jesus to remove the darkness in their lives and light their lives with His perfect Light. "You, Lord, keep my lamp burning; my God turns my darkness into light." Psalm 18:28 #pray4vietnam 14 hours ago 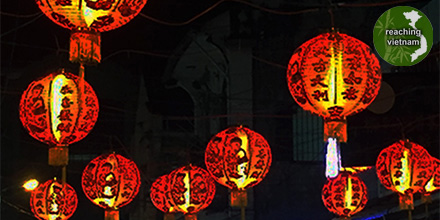 The men in Xom* neighborhood are gathering on Sunday afternoons. Pray that God would make these men, His Mighty Men that would obey God, be exceeding leaders in their families, and give testimony of God's power and grace in their lives? Judges 6:12 #pray4vietnam #immediateneed 5 days ago 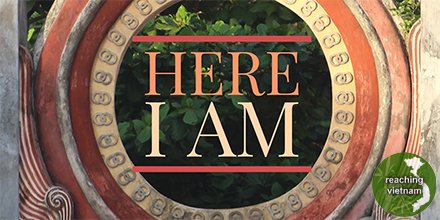