“Therefore, everyone who hears these words of Mine and acts on them will be like a sensible man who built his house on the rock.”  Matthew 7:24

I’ve been around lots of sand this week.  The area of Phan Rang-Thap Cham is known in part for its inland sand dunes and later I’ve gone to the beach as well.  Makes me think of Jesus’ admonition to build our lives on Him – that He is as solid as a rock and that we should avoid building on anything else that is only like sand.  Praying that the Cham people and others of the Phan Rang area would not build their lives on the sand but rather build on Jesus Christ alone!

Praying for the Cham people and the Vietnamese of Phan Rang

Day One – 2 of 2 "Jesus prayed, "My prayer is also for those who will believe in Me. May they believe and know that You, Father have sent Me." Jn 17:20-21 Ask Jesus to call out to Vietnamese in neighborhoods to believe in Him. #pray4vietnam #1010dayofprayer #pointsonthemaphcmc 15 hours ago

Day One - 1 of 2 Ten days of prayer for HCMC, beginning Oct 1-10. Ten million people, every 10 minutes a person dies and goes to hell. Pray for neighborhoods with lost people to find Jesus and move from death to life. John 17:20-21 #1010daysofprayer #pointsonthemaphcmc 15 hours ago 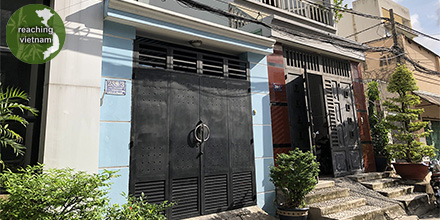 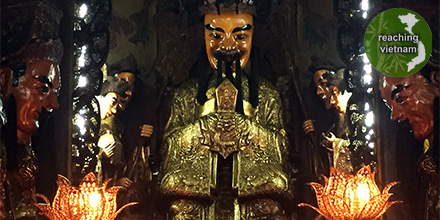