Tram’s family regularly made offerings to her deceased grandfather and believed it was his influence in the spirit world that had lead to Tram being accepted into a prestigious university in Ho Chi Minh City.  Tram wasn’t sure. The state school system had taught her an atheistic, communist worldview, but Tram had seen with her own eyes that neither her parents’ religion nor communism held the answers.

While at university in the city, Tram met some Christians. At last she found the answers she was looking for! But every time Tram returned home, her family would pray at the family altar. Not joining in would be seen as extremely disrespectful, but Tram’s pastor had advised her not to eat or drink anything that had been dedicated at the family altar. Like most new believers, Tram had to make many difficult decisions. In Vietnam, Christianity is nicknamed “the religion that throws away their grandparents”. How can Tram be a Christian, but still show respect to her family?

For many, knowing the stories of the Bible are fro

Pray for unbelieving Vietnamese to know the freedom in Christ Jesus; for hearts to trust in Him to God's glory. "It is for freedom that Christ has set us free. Stand firm, then, and do not let yourselves be burdened again by a yoke of slavery." Galatians 5:1 #pray4vietnam 3 days ago 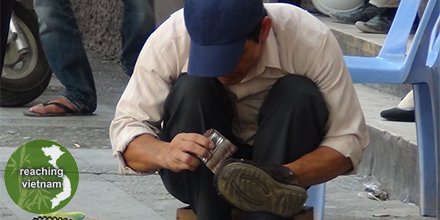 Pray for a new English club that will start this week. Ask our Mighty God to turn hearts to Him and have each person invited to the new English Club to make this a priority in their schedules. This club will offer a study that will point them towards God. #pray4vietnam 3 days ago 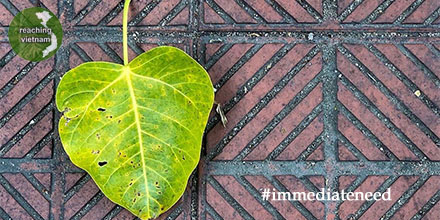 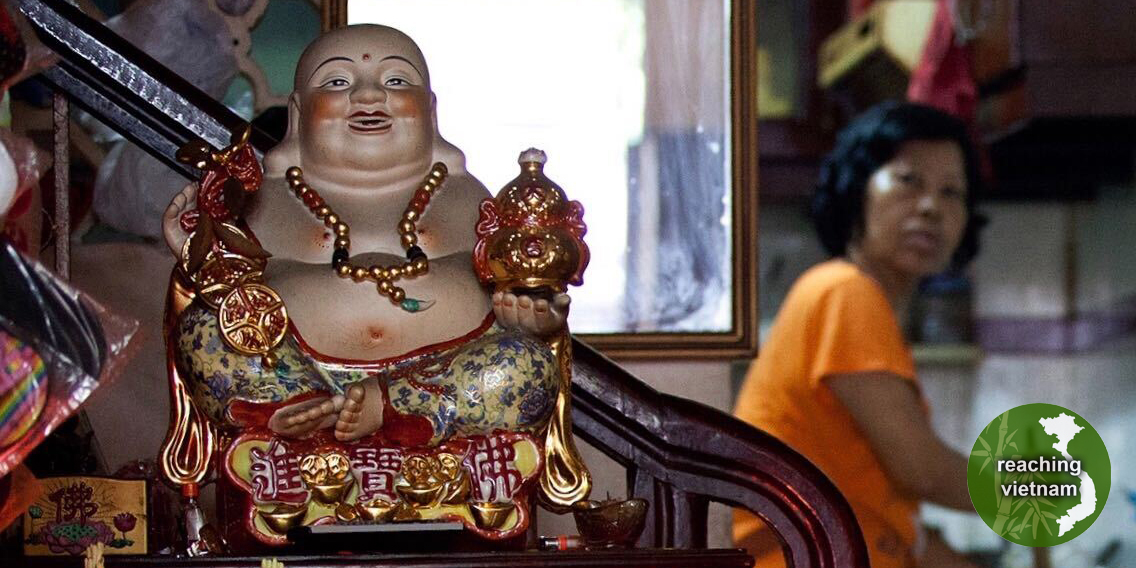 Pray for Minh and other believers who have helped with food distribution and sharing the Gospel in recent days, that new Bible studies will start. “I pray that God, the source of hope, will fill you completely with joy and peace because you trust in him.” Romans 15:13 1 week ago 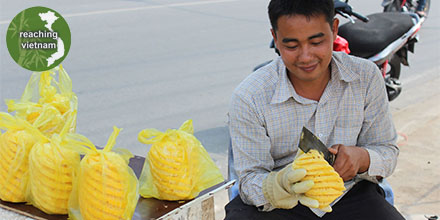 "I've been thinking lately, maybe I can make a change and let you change me, so with all my heart this is my prayer. Keep me in the moment. Help me live with my eyes wide open, because I don't want to miss what you have for me." --Jeremy Camp #pray4vietnam 2 weeks ago 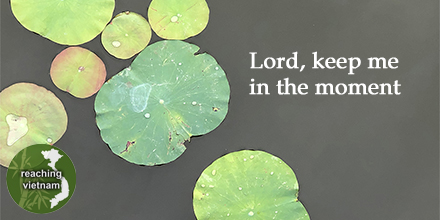