Exploring further afield in the city this week and I’ve gone off to explore the “Chinatown” of Ho Chi Minh City.  This area is known as “Cholon” which in Vietnamese literally translates to “big market”.  Of the 10 million population here, almost 1 million of the people are ethnic Chinese.  Most may be second or third generation immigrants, primarily from the southern regions of China.  The majority of this Chinese diaspora lives in the Cholon area.  More than just a name, it is a primary wholesale market area with a large portion of the goods being imported from China.  It is also known for its Chinese temples, Buddhist and Taoist, many of them hundreds of years old established by the immigrants as they arrived in the area.  Past and present conflict between Vietnam and China together with the resulting discrimination causes the Chinese diaspora to be wary about discussing their roots.  Still, they cling strongly to their cultural and spiritual heritage from China.  Estimates are that no more than 2/10ths of 1% of the Chinese diaspora in the city have a personal relationship with Jesus Christ.  (Click a thumbnail to scroll through the pictures enlarged.)

Please pray that God will call out new laborers into the harvest field of Vietnam to reach the Kinh people with the Gospel! bit.ly/37fRVAe 2 days ago

More and more Catholics are looking online to find resources that can answer their questions. #pray4vietnam rdar.li/Rbk6r5a 5 days ago 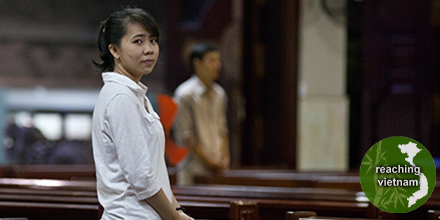 Do you know these three common condiments added to Vietnamese dishes? #pray4vietnam rdar.li/qavgqnb 7 days ago 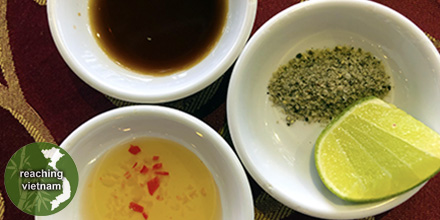 Pray for Vietnamese to clothe themselves with kindness during these days. #pray4vietnam rdar.li/NdGRLQb 2 weeks ago 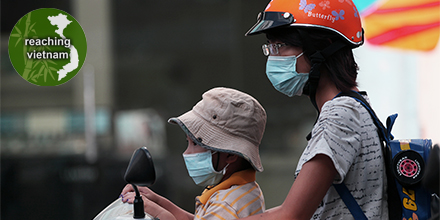