You are here: Home / Learn / What do the Vietnamese people fear?

Cimigo, a consumer and marketing research firm with offices in Vietnam released some findings from a survey of 1,000 respondents in Hanoi and Ho Chi Minh City.  The focus of the survey was in measuring the reported fears of the Vietnamese people.

Regardless of what people group, these are fears that are only answered by the true source of comfort, strength, health and courage.  That source is through the salvation offered by God our Father.  Pray with us today that the peoples of Vietnam would find hope to meet all their fears in Jesus Christ.

The fear of poor health for the Vietnamese may be closely tied to a strong sense of hard work and the drive to get ahead.  They want to stay healthy because they know that in health they can continue to work and make more money and achieve what is in their estimation, a better life.  The Vietnamese people also have a strong fear of death which undoubtedly spills over into their fear of poor health.  Speaking of death including the posibility of your death or the eventuality of someone’s death is concerned quite rude and may be met with a strong reaction by some.  Starting an evangelistic conversation with, “Do you know for certain that when you die . . . .” is never a good idea in Vietnam.

Jesus said, “A thief comes only to steal and to kill and to destroy.  I have come that they may have life and have it in abundance.” (John 10:10)

Pray that the Vietnamese peoples will find the abundant life that Jesus offers.  Pray that in Christ they will have no fear of poor health of death but will place their trust completely in God.

The second fear reported was that of unemployment.  The economy in Vietnam has been one of the fastest growing in the world in recent years (slowed slightly in the current economic climate).  The unemployment rate as shared by the government likewise remains very low although government figures do not reflect trends in the unofficial economy which is significant in Vietnam.  The growing trend of young people graduating from colleges and universities however is starting to outpace available professional jobs.  With half the population of Vietnam under the age of 35, and changing economic times, this fear of unemployment or underemployment is strong for many.

Pray that the peoples of Vietnam will rise above the worry about employment, jobs and income by seeking first the Kingdom of God through a relationship with Jesus Christ as Lord and Savior.

The third fear listed is that of separation.  Separation through divorce in marriage or separation from family.  As with any Confucian culture, the ideal of family is a strong factor within Vietnam.  For many years, Vietnam has boasted one of the lowest divorce rates in the world because of this.  Current trends however are showing divorce to be on the rise, and as such the idea is creeping in as a greater fear for the Vietnamese people.  Almost all Vietnamese continue in the practice of ancestor worship or veneration of the dead.  Maintaining close family relationships is extremely important to insure that unbroken support to be received even in their image of the afterlife.

In the Gospel of John, we read, “But to all who did receive Him, He gave them the right to be children of God, to those who believe in His name.” (John 1:12)

Pray with us that the peoples of Vietnam will find their most important relationship in God through faith in Jesus Christ.  Pray that the Vietnamese peoples will come to understand the gift God has given to us in our families while also seeing that God alone is worthy of worship.

Pray with us that in each of these areas and for every fear that comes upon the peoples of Vietnam that they will in turn find their hope in Jesus Christ alone.

This hope does not disappoint, because God’s love has been poured out in our hearts through the Holy Spirit who was given to us.  (Romans 5:5) 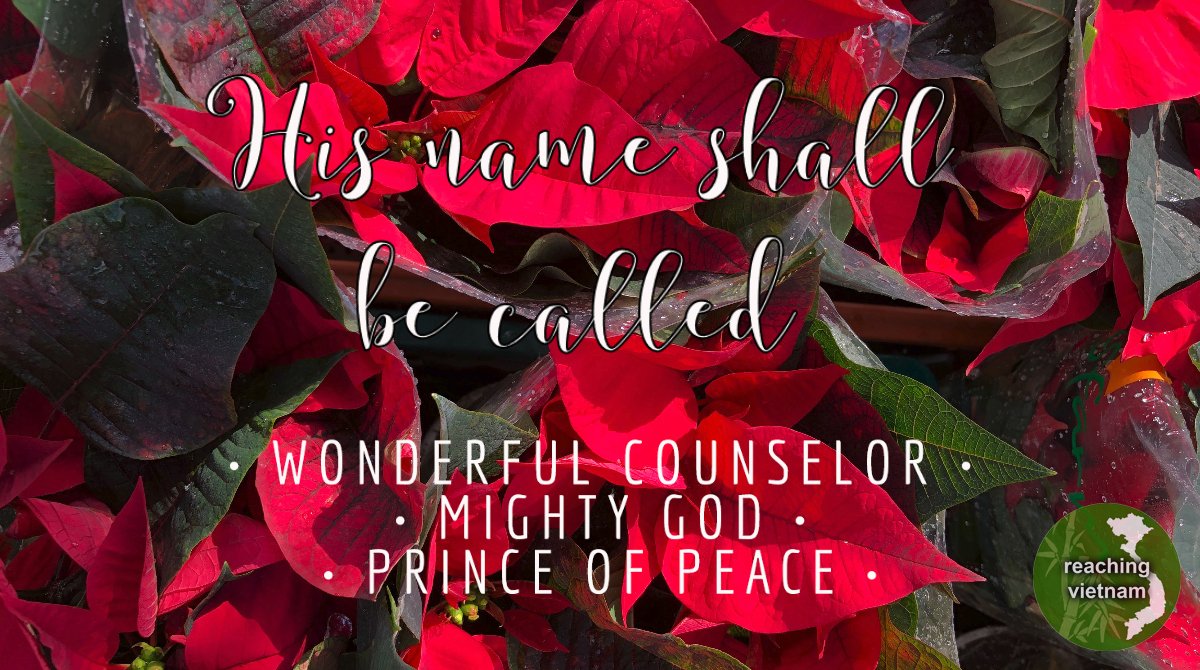 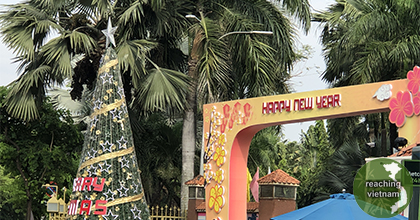