You are here: Home / Learn / Groom for hire

Fake weddings are reportedly on the rise in Viet Nam.  Services are available where a stand in groom (or bride?) as well as stand-in wedding guests, even family and relatives can be hired in order to put on your wedding.

Check out the report from Channel NewsAsia here.  That report highlights some examples of those who use such services.  One was an instance where the bride was not acceptable to the groom’s family because of her poor upbringing.  The couple went ahead with the wedding regardless, having the bride’s family present but hiring stand-ins for the groom’s family.  The second example of a young lady, Kha* who found herself pregnant but wanted to avoid the stigma of being an unmarried single mother.  So she hired a groom and stand-in family for him to put on a wedding.  Later she plans to tell her family and friends that her “husband” had left her.

From the Channel NewsAsia article, Kha says, “I felt like I was about to drown but I grabbed a life jacket.   Hiding my pregnancy was so exhausting, but now I feel very confident about the present and the future.”

As the article points out, many traditions and customs are changing – owing in part to the youthful population of Viet Nam.  And yet the strong hold of the underlying honor-shame culture remains.  This desire to preserve appearance over and above what’s going on inside has definite implications in how we share the Gospel.

Ultimately, only Jesus can restore honor to those who fear shame.

Now the Scripture says, ‘Everyone who believes on Him will not be put to shame.’  Romans 10:11 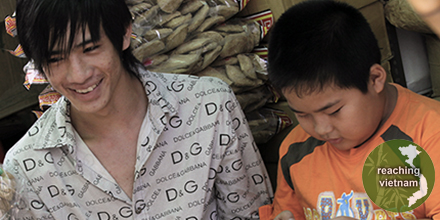 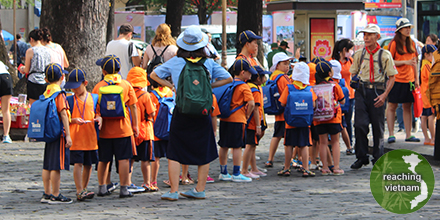 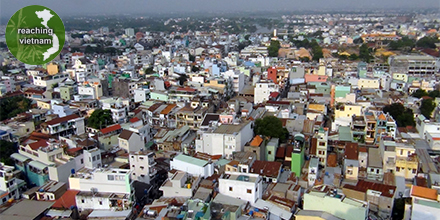